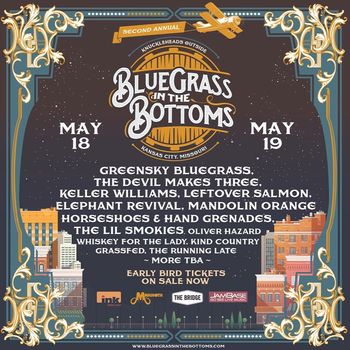 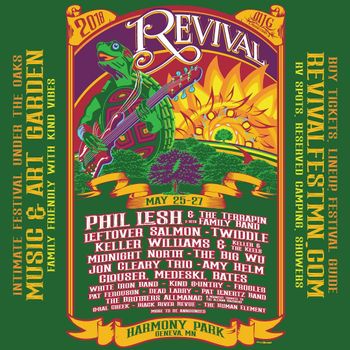 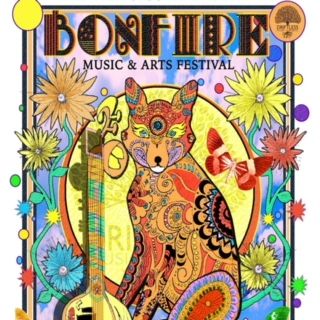 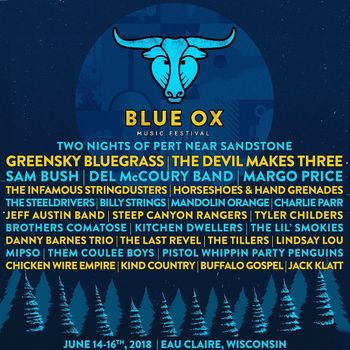 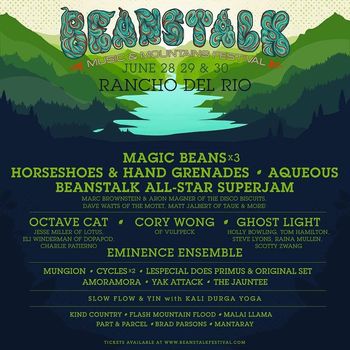 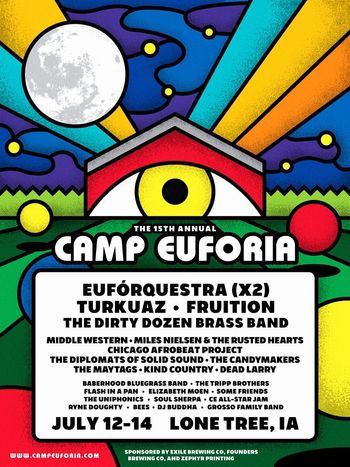 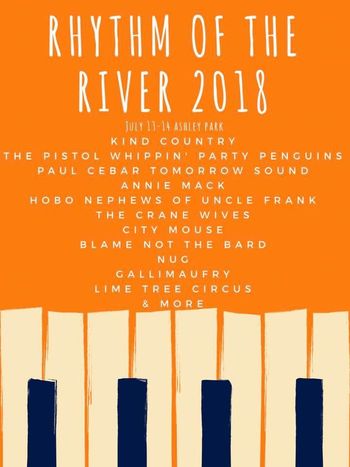 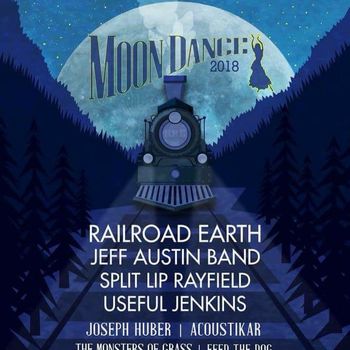 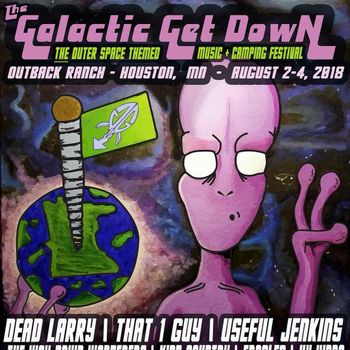 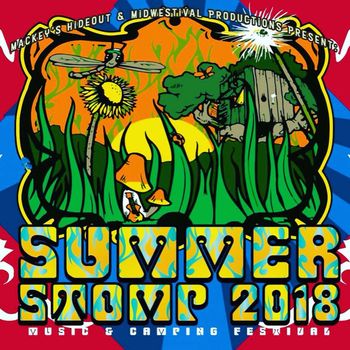 Last Friday Minneapolis Jamgrass band, Kind Country, pulled out all the stops for their sold-out hometown crowd, by bringing in a couple bluegrass heavy hitters, and it made for a stellar night of music at the Minneapolis jam scene’s best new venue, The Hook and Ladder Theatre.

The morning started with Max Graham, and Mike Hedding from Kind Country jamming with Jacob and Julian for a solid 5 hours, working on their opening set, coined “THE MANDORKESTRA”.

Couch Tour Connection pulled out the camera and captured a little of the magic for us.

After practice, everyone was rightly fired up, and it very quickly translated to the crowd. Who on a cold Minnesota night, wasted no time jumping right in and holding on to every note and solo, warming their souls with the sweet sounds of Bluegrass and dancing.

Here’s The Mandorkestra, Led by Jolliff

Next up was Kind Country, and there is something about a sold out hometown crowd, that brings out the best in everyone. The Johnson Brothers traded furious guitar licks all night, Chris Witty and Joe Sheehan held down the thunderous low end, Chris Forsberg melted at least one face with his beautiful violin licks, and The one and only Max Graham kept you on your feet and dancing with his mandolin, harmonica, and undeniable charisma. By the time the second set rolled around the entire place was smiling, we had experienced a lot of great music already, but the best was yet to come. Jacob Jolliff sat in second set and turned the space into a cosmic sing-along dance party.